When you encounter obstacles

I've moved dozens of times in my lifetime. Sometimes you move back to the same place and rediscover it. This time it's my relatives' home in the far end of Scarborough. I used to think there was no redeeming quality in these suburbs: they were just boring residential neighborhoods fenced by traffic intensive avenues spotted by depressing open air malls.

This time around I'm using my exploration faculties. I grabbed my uncle's bike and went westward along the lake shore in the direction of downtown Toronto. It's 30Km each way. As I wanted to stick to the coastline as close as possible, the constraint found me carrying my bike on knee-deep mud underneath towering bluffs of the coast of lake Ontario.

Along the way I found a felled tree obstructing the path. 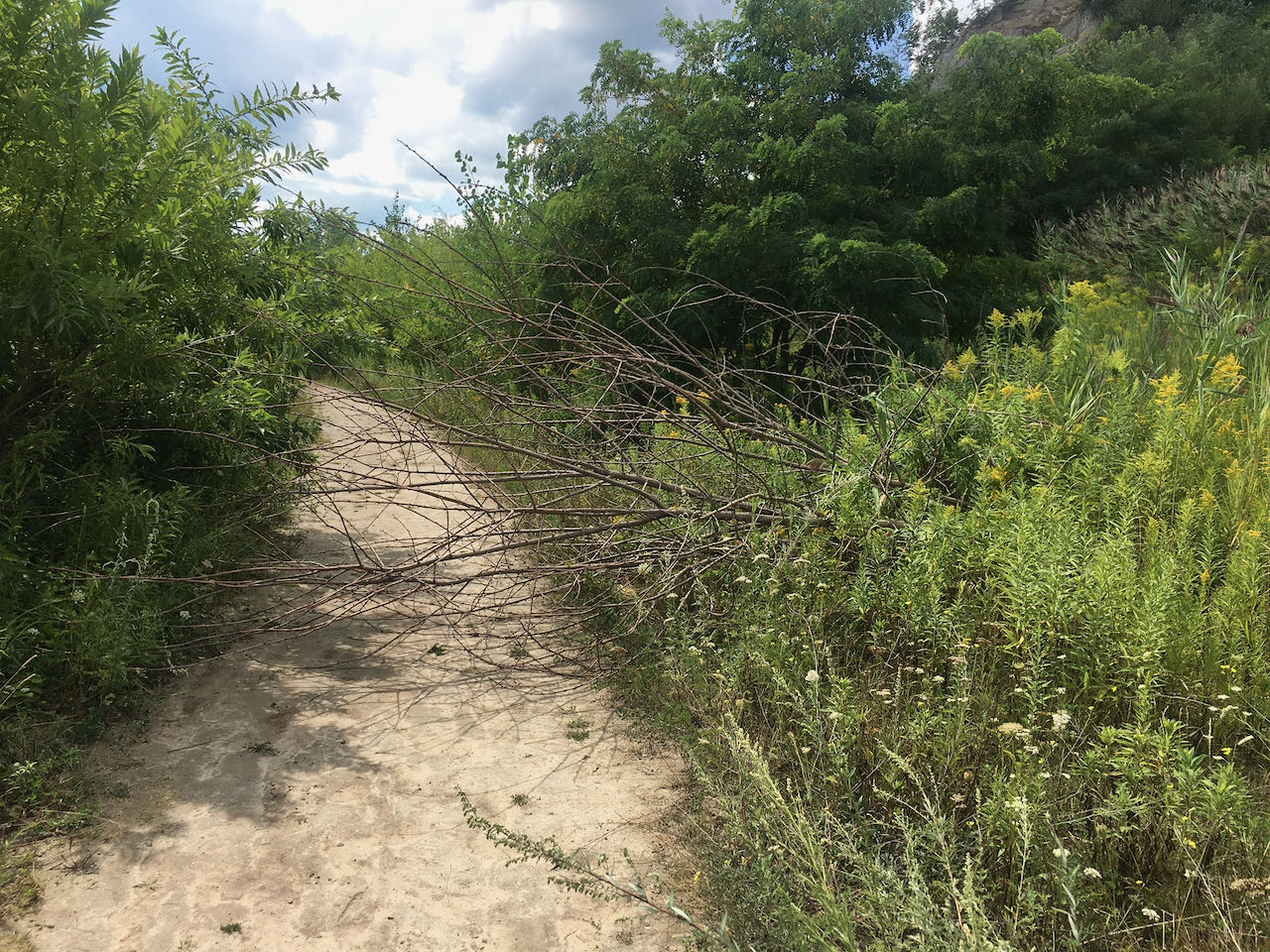 I thought it would be easy to drag out of the way, but the trunk turned out to have many thorns. I grabbed the tree by its roots, and pulled as hard as I could. I couldn't move it much. 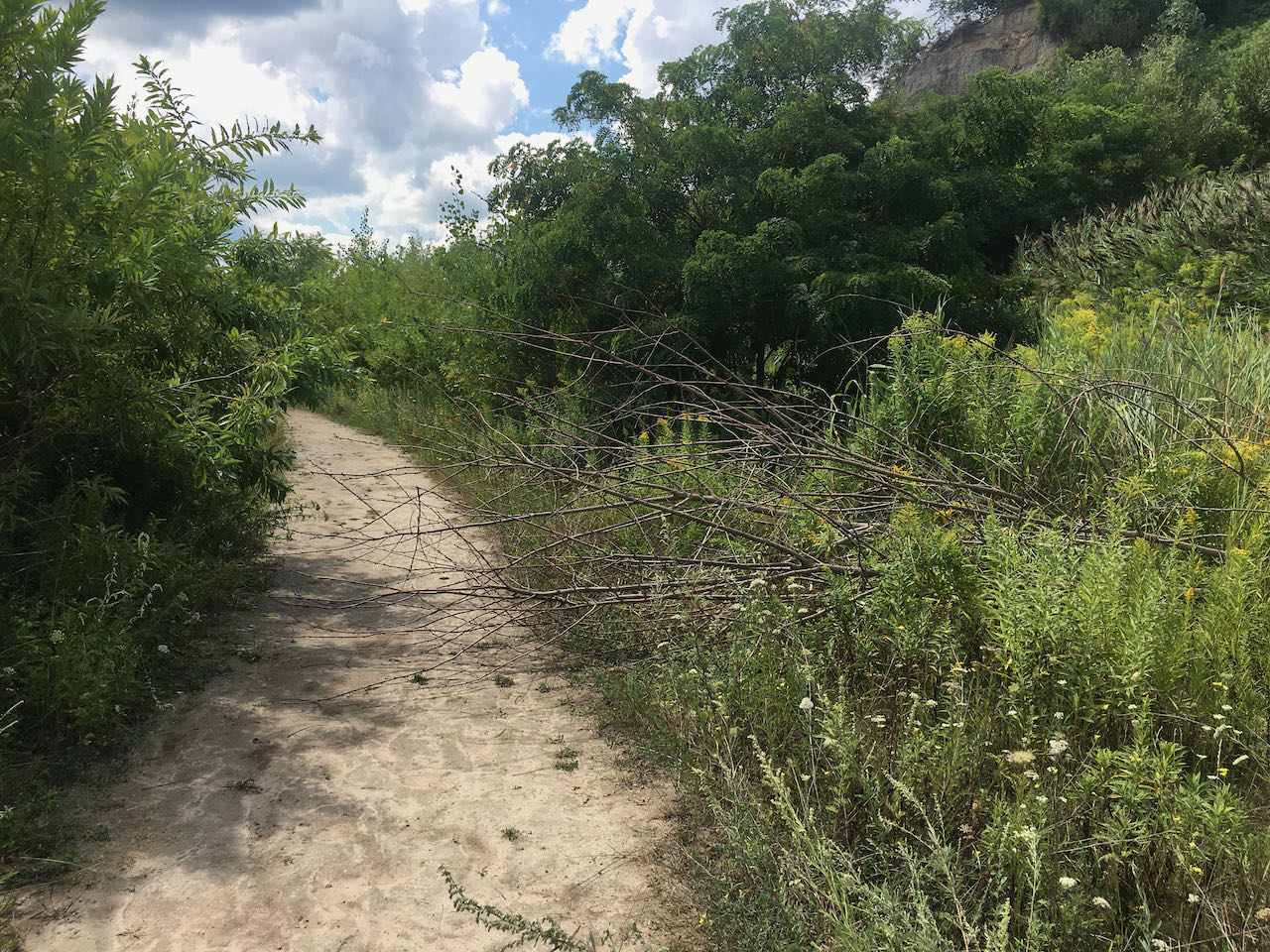 This would be enough to pass, but a quick trim would make it easier for others. I snapped off the branches and then biked through.

Knowing what to do requires discernment. The quality of your choices are revealed in their outcome.

Family and genes Photos from a bike ride